THE BASICS OF SOCIAL SECURITY 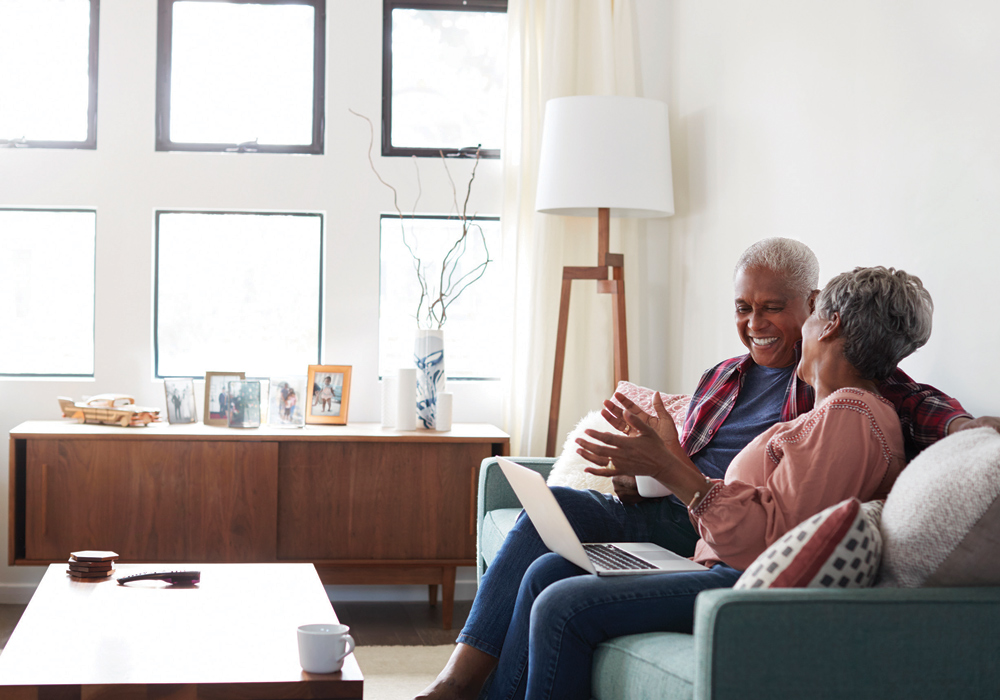 When you think about Social Security, what comes to mind? Do you worry if it will still be around for you when you retire? Do you wonder how much you can expect to receive each month? Are you aware of when you can start taking your benefit, or what you can do to maximize it?

If you feel confused or unsure about Social Security, you’re not alone. According to Nationwide Retirement Institute’s “2019 Annual Consumer Survey on Social Security”:

Will Social Security Still Be There for You When You Retire?

There are many pessimistic news stories out there about Social Security’s future. “Going bankrupt” and “running out of money” are common headlines. And, according to a 2019 Gallup Poll1, 67% of Americans say they worry about Social Security either “a great deal” or “a fair amount.”

Social Security benefits are considered a “pay as you go” system. This means that Social Security taxes collected from today’s workers goes to pay today’s retirees. For many years, more workers paid in taxes than the system needed to pay out to retirees at the same time. More money came in than went out, and the excess started to accumulate in a trust fund that reached $2.9 trillion at the end of 20182.

But now, due mostly to the large number of Baby Boomers who will continue to retire over the next several years, the worker to retiree ratio has started to shift. Soon, we’ll reach a point where there is not enough money coming into the system to pay out to all the people claiming benefits. To make up this shortfall, the Social Security Administration will begin pulling money from the trust fund.

The Social Security Administration projects that the current trust fund balance will only last until 2035. Once it’s depleted, benefits can only be paid directly from Social Security taxes collected from the current workforce. The projections show that will only generate about 75% of what’s needed to pay all benefits2.

The Social Security Board of Trustees believes the most likely adjustments will come in the form of a reduction in benefits or an increase in taxes (or some combination of both). But Social Security will not go away.

When can you claim benefits?

Remember: Social Security should not be considered as your primary source of retirement income. It’s important to save as early and as much as you can in a 401(k) or IRA account to help meet all your retirement income needs.

What Are the Trade-Offs If You File Earlier Versus Later? 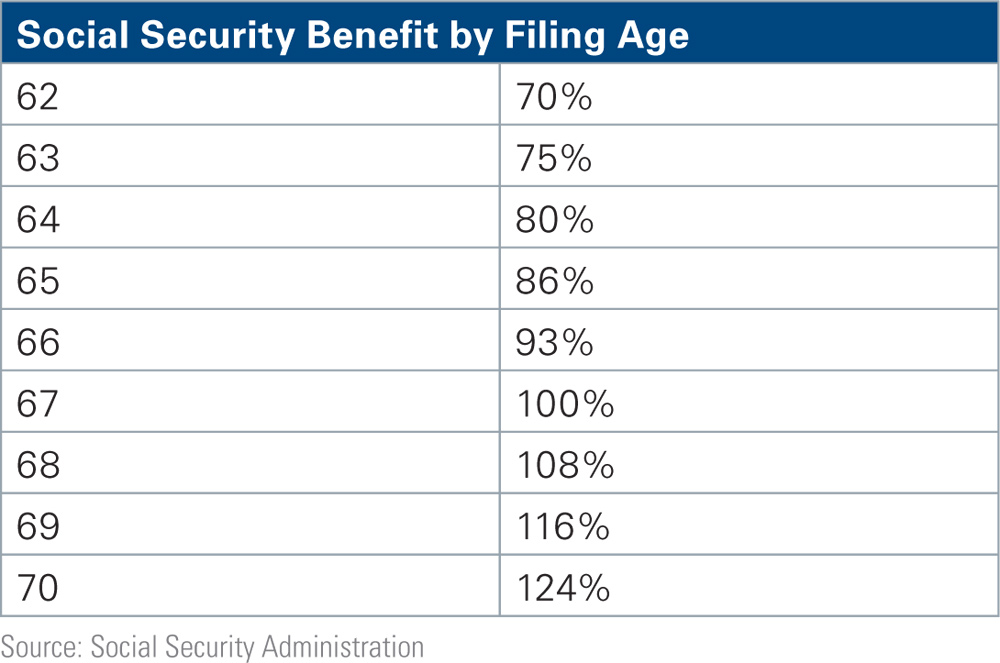 Here are some reasons you might want to claim benefits later:

Should you take benefits earlier or later?

Everyone’s situation is unique, so it’s important to look closely at the trade-offs before making your decision. Here are some reasons you might want to claim benefits earlier:

When it comes to planning ahead for Social Security, there’s a lot to know and understand. And many details are bound to change over time. Here are some tips to help you stay on top of Social Security and prepare yourself to make the best decisions for your financial future.

Continue to increase your knowledge

Be sure to check out these valuable resources you can access to help increase your knowledge about Social Security:

Consider working with a financial professional

You may want to consider working with a financial professional to help you prepare to make the best decisions when it comes to Social Security. Your LPL Financial Professional can be a valuable resource for this and other financial planning issues. Here’s how they can help you:

According to Nationwide Retirement Institute’s “2019 Annual Consumer Survey on Social Security,” retirees working with a financial professional report receiving 17% more in monthly benefits than those who do not ($1,551 vs. $1,324). In addition, they report being much more able to do the things they want in retirement (90% vs. 56%). 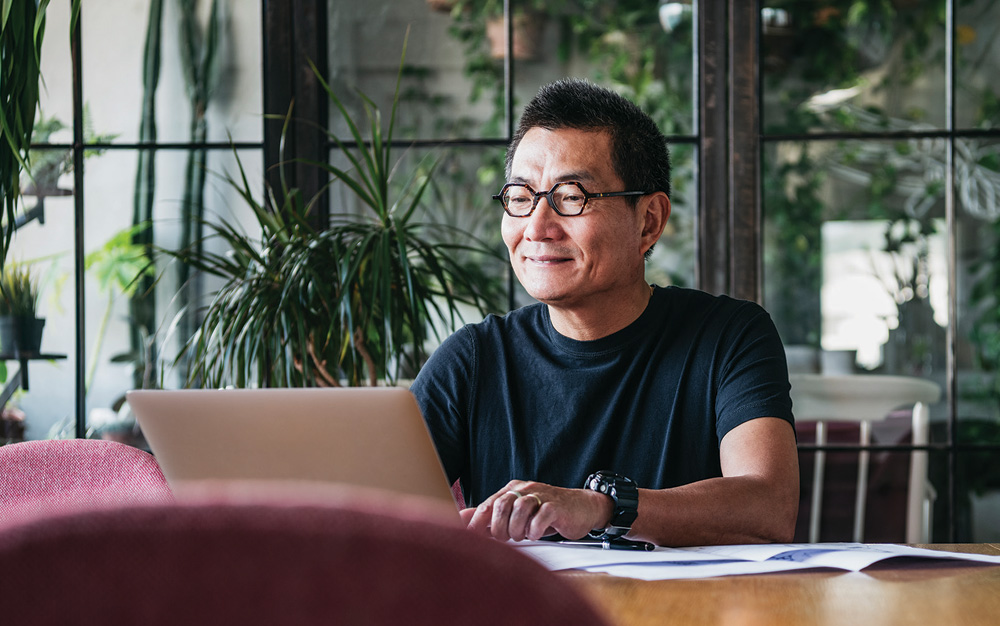